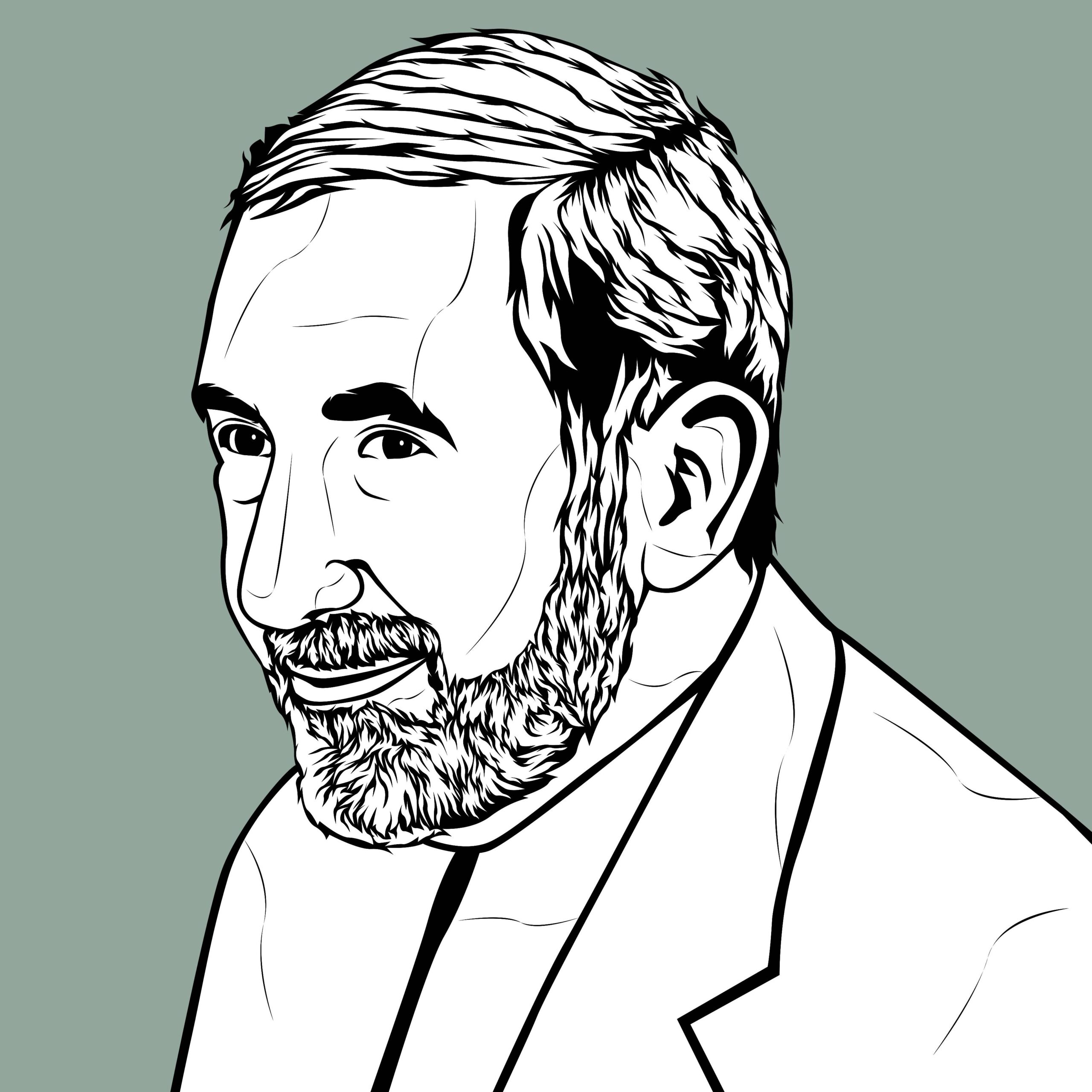 Velayati, long-time foreign minister of the Islamic Republic, was born in 1945 in Tehran. After finishing high school, he was accepted to the University of Tehran to study medical sciences in 1964 and went on to become a pediatrician. Velayati spent a year at Johns Hopkins University as a fellow in infectious diseases in 1974. It is not clear when he returned to Iran, but he was elected to the first Majles after the Revolution as a representative from Tehran. He soon became foreign minister and held the job for 16 years in the Mir Hossein Mousavi (1981–89) and Akbar Hashemi (1989–97) administrations. During his time in the post, the Islamic Republic with its advocacy of Islamic internationalism was regarded as a threat and became geopolitically isolated. As foreign minister, Velayati, far from doing anything to improve the situation, added to the tension—for instance, barring Iranian athletes from competing against Israelis, a policy that remains in place. Mohammad-Javad Larijani, who worked with him in the Foriegn Ministry, said that Velayati was strongly opposed to UN Security Council Resolution 598, which ended the Iran-Iraq War, calling it another Torkmanchay. He said nothing, however, when Khomeini accepted it, and Velayati subsequently claimed Resolution 598 as his own achievement.

Velayati’s ministry was widely criticized for not understanding developments in world politics. Velayati invited Romanian president Nicolae Ceaușescu to Iran even as his situation in his own country had gravely deteriorated; as soon as he returned to Romania, he was executed. The same happened with Benazir Bhutto, Pakistan’s prime minister, whose government was ousted immediately upon her return from Iran. Velayati was also criticized for his efforts to expand diplomatic relations with the small, strategically inconsequential countries around the world.
Velayati is on the list of Islamic Republic officials who are wanted by Interpol. An international arrest warrant for Velayati was issued by Argentina in 2006, in connection with the bombing of the Asociación Mutual Israelita Argentina (AMIA) in Buenos Aires, which resulted in the death of 85 people. He has also been the target of US sanctions since 2019. Regardless, now at age 76, he has been one of the busiest officials in Iran, having held at least 37 different governmental positions.