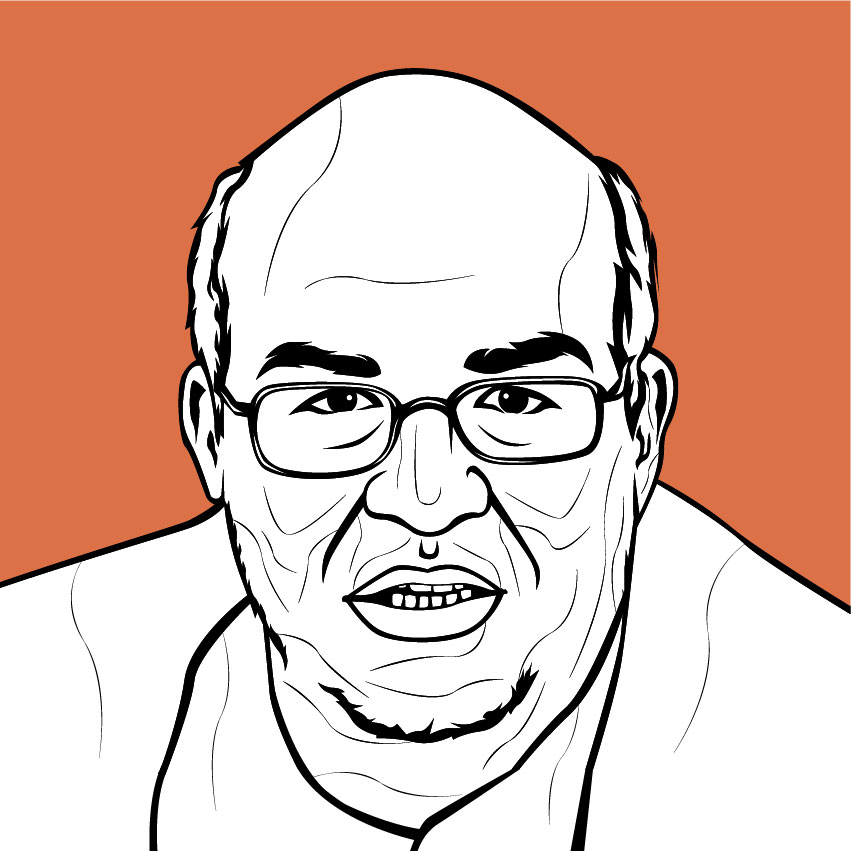 After graduating from Urmia University, Isa Kalantari headed to the US for his higher education a couple of years before the Revolution. He received an MSc in physiology and biochemistry from the University of Nebraska, and a PhD in agricultural physiology from Iowa State University in 1981. After returning to Iran, he served as the agriculture minister in Mir Hossein Mousvai’s administration in his second term as prime minister, during both of Hashemi Rafsanjani’s terms, and in Mohammad Khatami’s first term. After sitting out the Ahmadinejad presidency, he returned to office, appointed by President Hassan Rouhani to head the Department of Environment, which lacks the power to pursue and enforce pro-environmental policies.

He is considered one of the generation of Islamic Republic technocrats who were supposed to lead the country to self-sufficiency. He is also known for his bizarre and controversial statements. In a recent interview, he said that Ayatollah Khomeini was an undutiful son of the US, which led to his being hauled into court. In May 2020, he said that Khatami, the president of the Islamic Republic between 1987 and 2006, had told him that Khomeini was not opposed to women singing. Khatami denied that he had said this. This January, amid widespread complaints about the pollution in Tehran, he said that “people should choose between not having electricity or breathing burning mazut. To produce electricity, we have to use mazut.”