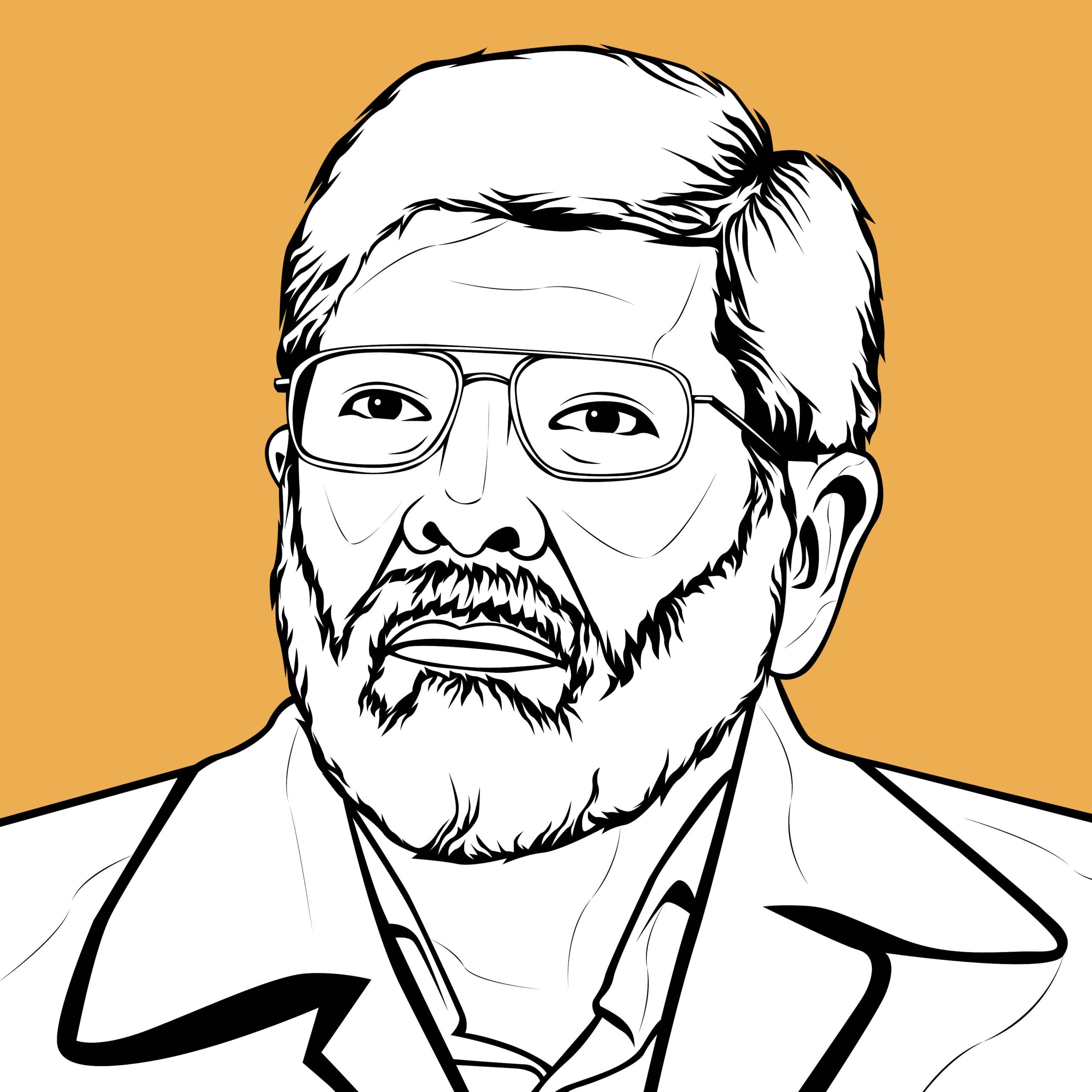 Alireza Marandi, Khamenei’s personal physician, was born in 1929 in Isfahan. He went to the US for higher education after he graduated from University of Tehran as a general practitioner in 1966. He completed his studies at West Virginia University and became a pediatrician in 1970. He then moved to Ohio, where he worked as an assistant professor at Wright State University and the head of the children and infants department at Miami Valley Hospital. He returned to Iran after the Revolution in 1980, and soon became a politician. Marandi was the minister of health in the Mousavi and Akbar Hashemi administrations. He also became a member of the eighth and ninth Majles (2008–2016), when the majority of citizens in Tehran boycotted the elections. He is now the head of the supreme leader’s medical team. In a rare interview, he praised the Islamic Republic as a very Islamic government. He said that if God doesn’t recognize Iran’s government as Islamic, what government possibly could be? He is one of the doctors who publicly supported Khamenei’s order to ban the use of foreign COVID-19 vaccines for Iranian citizens.