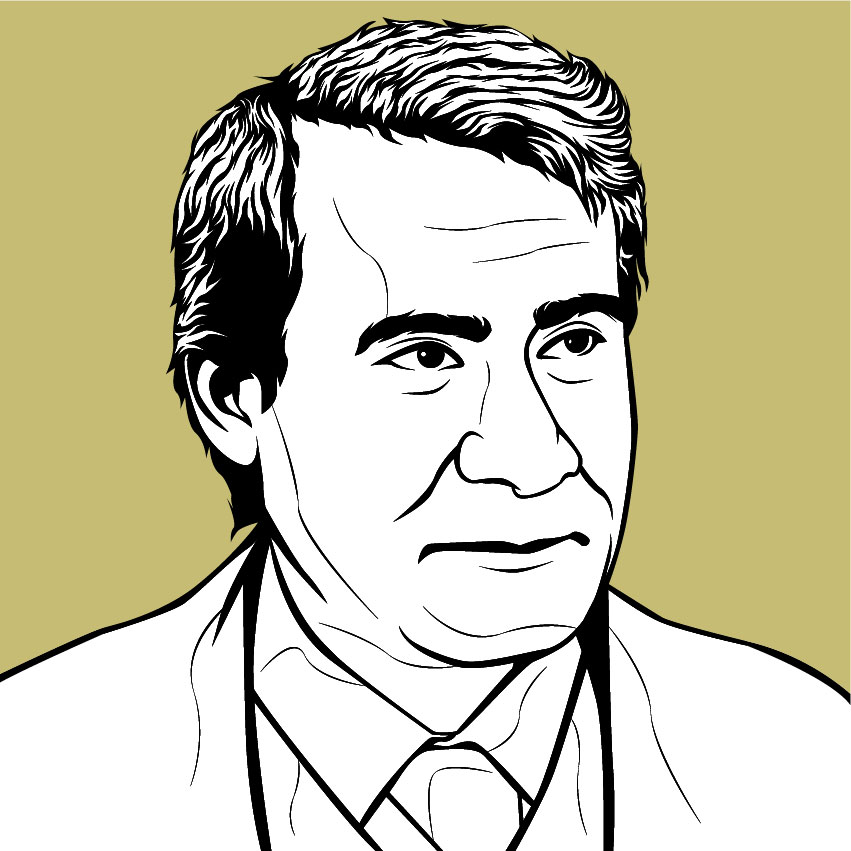 Ghotbzadeh was born 1936 in a merchant family in Tehran. After finishing high school, he went to the US to study at Georgetown University in 1959. Ghotbzadeh, who had been a supporter of Muhammad Musadeq and the National Front in Iran, became involved in political activities against the Shah in the US alongside people such as Ibrahim Yazdi and Mostafa Chamran. After learning that Robert Kennedy, then the US attorney general, planned to travel to Iran, Ghotbzadeh and a group of Iranian students arranged a meeting with Kennedy to convince him to visit with Iranian political prisoners. Although Kennedy’s trip to Iran was canceled, the meeting and the slap Ghotbzadeh gave to the face of Iranian ambassador Ardeshir Zahedi’s face at a party hosted by the Iranian embassy earned him some notoriety.

Ghotbzadeh was forced to leave the US after he was dismissed from the university because of skipping classes and exams and his passport was revoked. He was helped by Yazdi to travel with a fake passport to the Middle East, where he built connections with political organizations such as the PLO and figures such as Musa Sadr. He was trained by Palestinian militant groups in Lebanon in 1963 and tried to establish an organization to coordinate the activities of the Iranian opposition to the Shah. He also traveled to Iraq and met Ayatollah Khomeini, who was living there in exile. To continue the studies he had left unfinished in the US, he went to Canada in 1969 and, after graduation, moved to Europe.Ghotbzadeh was in France when Khomeini moved to Paris. He helped Khomeini to send his messages to the opposition and lead the new movement against the Shah in Iran. In 1979, Ghotbzadeh accompanied Khomeini on his flight back to Iran. Following the Revolution, he was appointed as head of Iran National Radio and TV. During the hostage crisis, after the resignation of Mehdi Bazargan’s interim government, Ghotbzadeh was appointed to the Foreign Ministry to resolve the situation. His plan was to exchange the American hostages for the Shah, but he failed and ultimately resigned. He then tried his luck in the presidential election, which was won by Abulhassan Banisadr. Two years of political involvement after the Revolution made him aware of the danger of rule by the mullahs, and he started criticizing the new Islamic regime. He was arrested twice; the first time he was released after two days, but the second time he was sentenced to death for planning a military coup against the regime and was executed  in 1982. A lion of the 1979 Revolution, he was devoured by it.