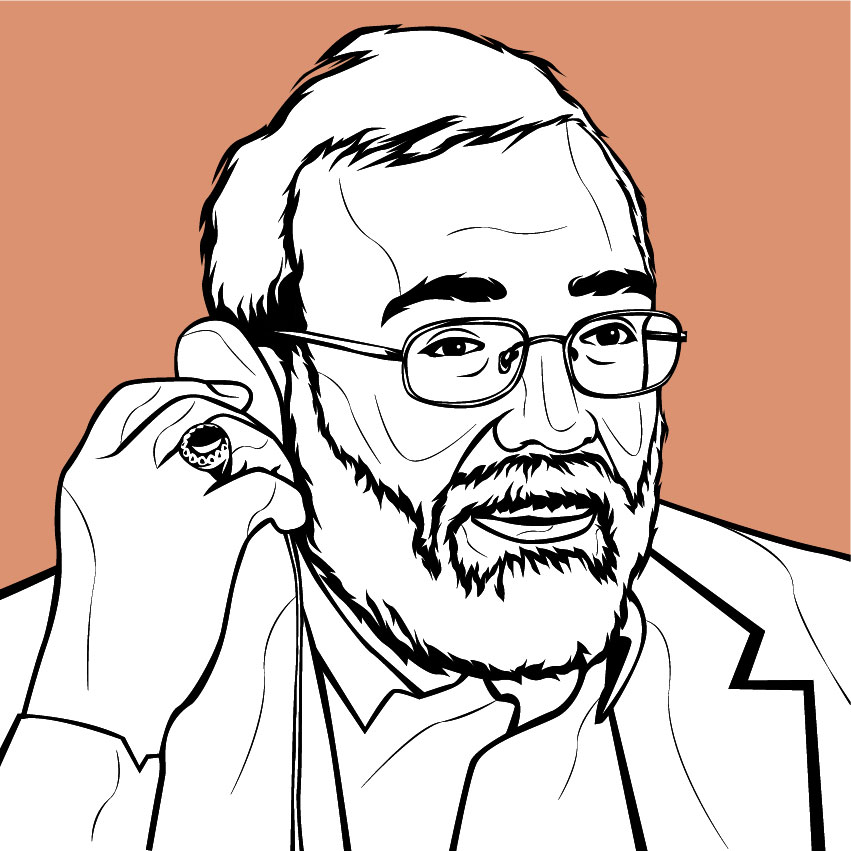 Before his younger brother Sadegh Larijani was appointed to the head the Islamic Republic’s judiciary system, Mohammad-Javad Larijani had the highest profile among the Larijani brothers. With an advisory job in the Foreign Ministry and as a Tehran representative in the Majles, he appeared frequently in the media, though few saw him as an important politician. He was born in 1941 in Najaf, Iraq. Before attending university, he studied in a seminary. He received his BA in electrical engineering from Aryamehr Technical University and went to the US for a PhD program in mathematics in Berkeley. It appears that he did not finish the program before returning to Iran. He participated in the Iran-Iraq War ceasefire negotiations, and served as a member of parliament from 1992 until 2000.

In 1997, Larijani was anticipating being given a Foreign Ministry job should Ali Akbar Nategh-Nouri (a principlist cleric and then Majles speaker) win the presidency the following year, but news about his negotiations in London with Nik Brown, a British politician, leaked, ruining his chances to advance further in politics. It was claimed that he was seeking foreign support for Nategh-Nouri in the presidential election, which was won by Mohammad Khatami, who ran on a campaign of reform. Despite the scandal, he has held on to his governmental jobs such as the head of Institute for the Research for Fundamental Science and his teaching position at the University of Sharif.

During the Ahmadinejad presidency, Larijani tried to get close to him, but Ahmadinejad was strongly opposed to the Larijanis and tried to prove that the brothers were corrupt. Ahmadinejad claimed that Mohammad-Javad Larijani had acquired his farm in Kordan virtually for free by using his influence in the government; Larijani denied the claim.

Mohammad-Javad Larijani is now an adviser to Supreme Leader Ali Khamenei and secretary of the judiciary’s human rights council—ironically, as he has vehemently defended human rights violations in Iran. Known for his harsh polemics, he said that the 2009 protests in Iran constituted a coup against the Islamic system (nezam). He also supported arresting human rights lawyer and feminist Nasrin Sotoudeh on the grounds that she was involved in propaganda against the nezam.