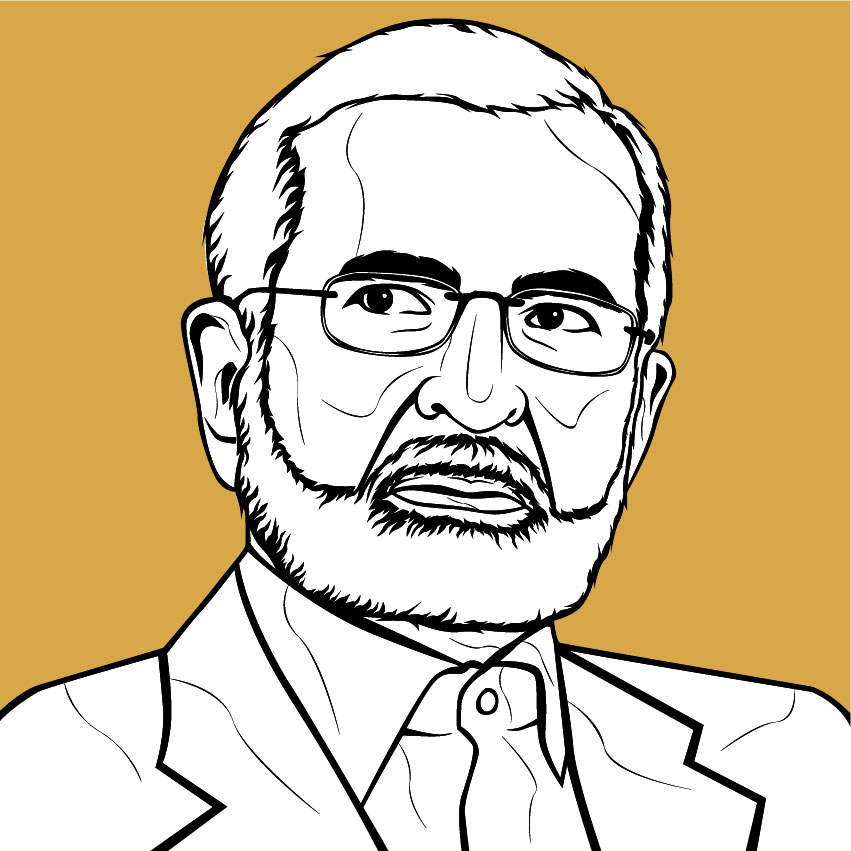 Kamal Kharazi, the unsmiling foreign minister of the Islamic Republic between 1997 and 2005, also studied in the US. He was born in 1944 in Tehran and went to the famous Alavi School (not a seminary, but a modern religious school for the children of religious families). Jaafar Kharazi, Kamal’s father was one of the founders of the school. He subsequently attended the University of Tehran, where he received a BA in Arabic literature and an MA in education. Kharazi continued his education in the United States at the University of Houston, where he studied industrial psychology and received his PhD in 1976. After returning to Iran, he held positions in a variety of institutions such as Islamic Republic of Iran Broadcasting (IRIB) and the Islamic Republic News Agency (IRNA). During 1989–1997, Kharazi was Iran’s representative in the United Nations. He became the foreign minister of the Islamic Republic in Mohammad Khatami’s government, serving between 1997 and 2005. During his tenure in the Foreign Ministry, the Islamic Republic pursued a conciliatory regional and international policy.

While he was also teaching at the University of Tehran, Kharazi was appointed by Supreme Leader Ali Khamenei as the head of the strategic council on foreign relations. Journalist Jason Osborne claimed that Kharazi and Kerry met in Paris in 2018, but this claim was rejected by the Iranian government. Kamal Kharazi’s niece is married to Khamenei’s son Masoud.