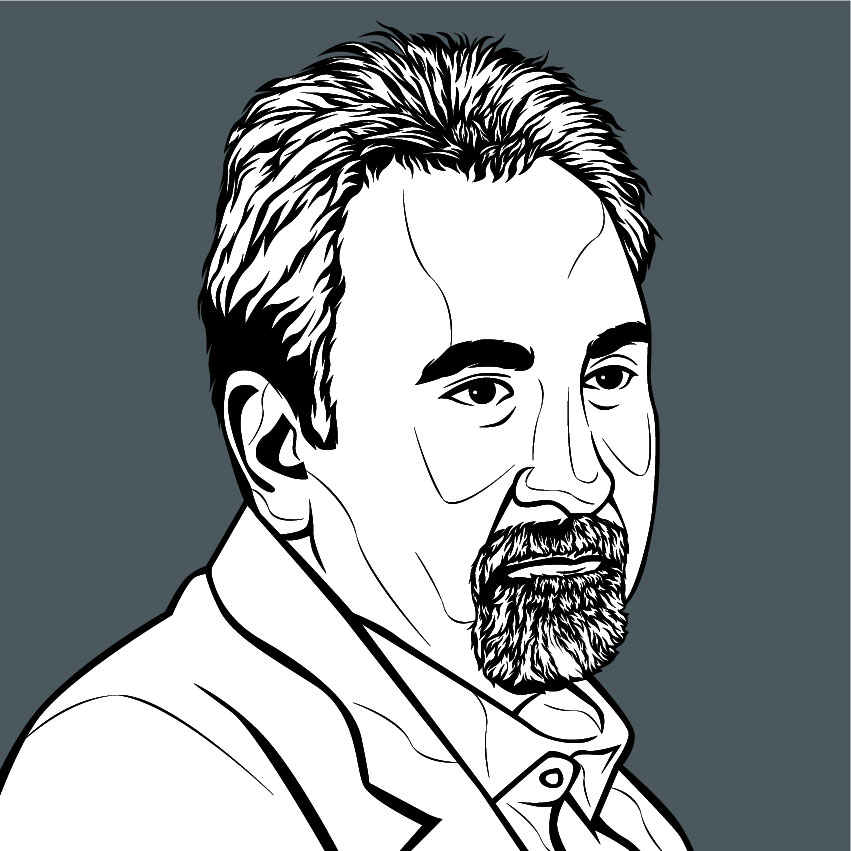 Born in 1950 in Tehran, Mohammad Ali Najafi graduated from Aryamehr (now Sharif) University of Technology as the top student and was accepted by a PhD program in mathematics at the Massachusetts Institute of Technology. He received an MSc, but instead of finishing the program he returned to Iran to help the new Islamic regime established in the wake of the Revolution. He was appointed to head the University of Isfahan in 1980, but, after one year, he moved to Tehran to join the government as the minister of science, research, and technology, while at the same time teaching at Sharif. In the two next presidential administrations, Akbar Hashemi Rafsanjani’s (1989–97) and Mohammad Khatami’s (1997–2006), Najafi served as minister of education and head of the Planning and Budget Organization, respectively. As education minister, he successfully pursued a policy of allowing private, nonprofit schools. In 2006, he was elected a member of the Tehran City Council.

Najafi was introduced as a candidate to head the Education Ministry by Hassan Rouhani in 2013, but was surprisingly rejected by parliament. He was then appointed to head the Cultural Heritage, Handcrafts, and Tourism Organization. In 2017, he was elected by the Tehran City Council as mayor of Tehran, which would lead to the end of his political career. He courageously revealed the rampant malfeasance in the capital during the tenure of his predecessor in the mayoral office, Mohammad Qalibaf. He talked about the municipality’s soaring debts and also the corruption of the unnamed wives of two Sardars of Sepah (Revolutionary Guard commanders). There were rumours that these were the wives of Qassem Soleimani, commander of the Quds Force, and Aziz Jafari, chief commander of the Revolutionary Guards. Najafi’s anticorruption campaign brought so much pressure on him that, following the scandal of his relationship with a woman, Mitra Ostad, whom many assumed to be a honeytrap, he resigned in 2018. Ostad became Najafi’s second wife; after publishing photos of the happy couple on social media, she was shot dead in their home in May 2019. Najafi confessed to her murder and claimed that his wife was in communication with security organizations. He was sentenced to death, which was reduced on appeal to a total of seven years and nine months. One of the most accomplished officials of the Islamic Republic is now incarcerated as a murderer.