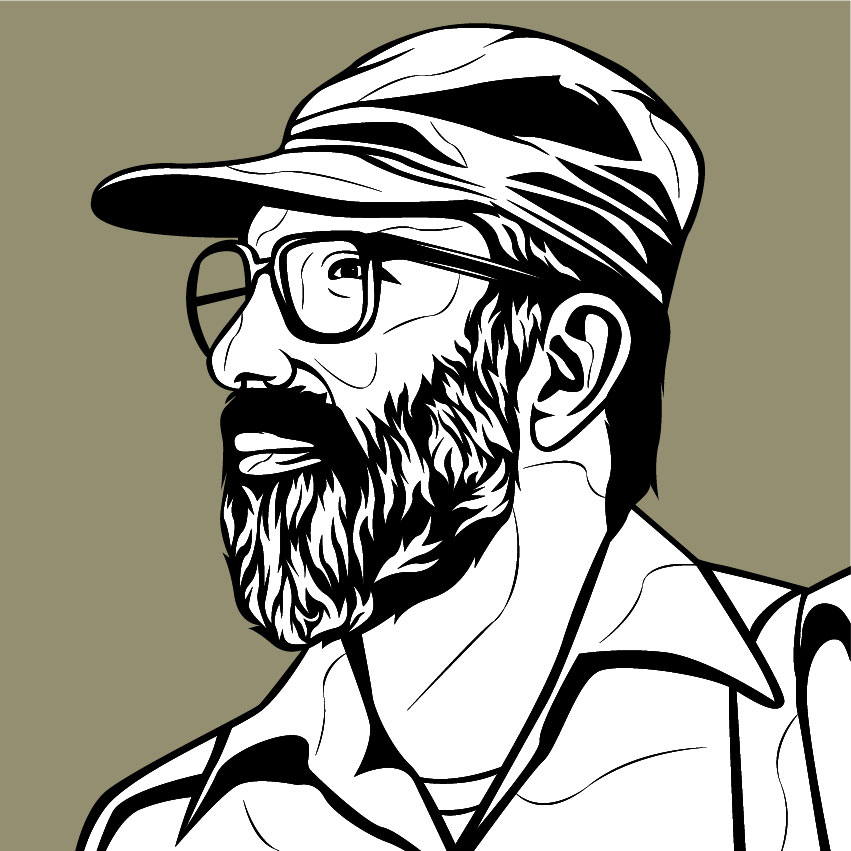 Mostafa Chamran was born in 1932 in Tehran. He studied in a religious school, and then went to the renowned Alborz High School. At the University of Tehran, he studied electrical engineering under Mehdi Bazargan, founder of the Freedom Movement of Iran (FMI) and a member of the National Front. As a top student, he received a full scholarship to continue his higher education in the US. He enrolled in a postgraduate program at Texas A&M University and then obtained his PhD in electrical engineering and plasma physics in 1963 from the University of California, Berkeley. After graduation, he moved to New Jersey to work for Bell Laboratories and NASA as a research scientist. Chamran married an American Muslim, Tamsen Heiman, in 1961; they are the parents of four children.

In the US, Chamran, alongside his comrades Ebrahim Yazdi and Sadegh Ghotbzadeh, advocated armed resistance to the Shah. He was a co-founder and first military head of the Special Organization for Unity and Action (SAMA), established in Egypt in 1963. He also maintained close friendships with Iranian sociologist Ali Sharaiati and Musa Sadr, leader of Lebanon’s Shi’a. When Chamran was in Egypt to establish SAMA, he trained in guerrilla warfare for two more years. Chamran returned to the US, and founded Tashayou Sorkh (Red Shi’ism) in San Jose in 1965 and co-founded the Muslim Student Association, an Islamic internationalist group, in 1968.

Chamran left the US for Lebanon to help the Shi’a community there and create a base for Iranian opposition training. Chamran himself was intensively trained by Palestinian cadres. He also was the headmaster of a high school in Jabal Amel and helped found the Amal movement. Chamran and his family returned to the US in 1973 and he and his wife ultimately divorced. His brother, Mehdi Chamran, former Tehran City Council chairman, has said that Mostafa had trained alongside 400 Iranian partisans who were ready to come to Iran and fight the Shah. Mostafa Chamran did return to Iran after the Revolution and stayed at the request of Khomeini, with whom he had been in touch during the ayatollah’s exile in Najaf.

Chamran was appointed minister of defense in the interim government of Mehdi Bazargan and remained in the position even after the interim government’s resignation. During the Kurdistan crisis that followed the Revolution, Chamran led a military operation to combat armed groups in Paveh. When the Iran-Iraq War started, Chamran participated in guerilla-style operations. He was injured in the conflict, but did not leave the front. He was killed in Dehlavieh in 1981, reportedly by friendly fire.